Lot’s of great projects so far this year….and many more to come.

After wrapping up mixes on Tumbledown (Bron Studios) and The Exorcism of Molly Hartley (20th Century Fox),  there was no time to sit back. Mixing began immediately on several Hallmark TV movies at Post Modern Sound. The Dead Room – Garage Sale Mysteries, The Seeds of Yesterday and All of my Heart. 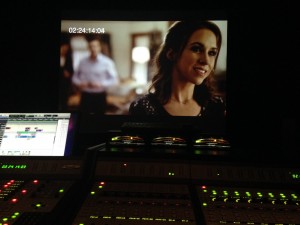 All Of My Heart – mixed at Post Modern Sound

The final 7.1 mix was at the NFB’s theatrical mix stage in Montreal. 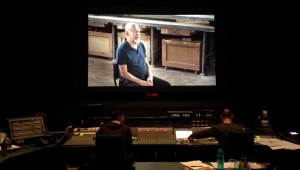 Numb : shooting in Kewlona BC